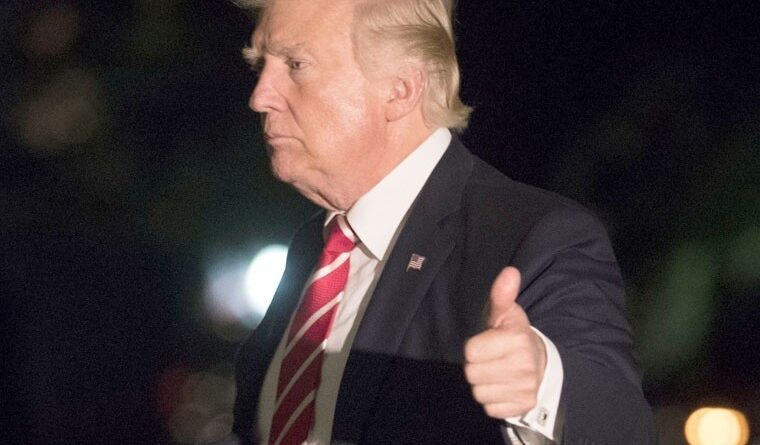 Trump issued a statement after the impeachment

US President Donald Trump again condemned the violence and called for reconciliation, but did not comment on the impeachment that the House of Representatives handed down to him.
«I want to condemn the violence that we have seen in the last week… Mob violence contradicts everything I believe in and everything our movement stands for, » the head of state said in a video message.

Trump stressed the need to focus on the interests of the entire country and called on all Americans to unite, » overcoming the passions of the moment.»
In a video message, the US president also announced unprecedented attacks on freedom of speech, referring to the blocking of his social media accounts. «These are stressful and challenging times. Attempts to censor,» cancel » and blacklist our fellow citizens are wrong and dangerous,» he said.

The Head of State urged his fellow citizens to «listen to each other» and not try to » silence each other.»
He also said that he ordered federal agencies to use all resources to maintain order amid reports of the threat of new unrest in Washington and across the country. He added that «thousands» of National Guard soldiers are arriving in Washington to ensure «a safe transfer of power without any incident.»
In addition, Trump promised that those responsible for the recent riots in the Capitol will be brought to justice.
Earlier on Wednesday, the House of Representatives impeached Trump on charges of inciting riots. He became the first president in U.S. history to be impeached twice by the lower house.

For the early removal of Trump from power, it is necessary that he be impeached in the Senate, but the speaker of the upper house, Republican Mitch McConnell, said that senators will not do this before the expiration of the term of office of the head of state on January 20.