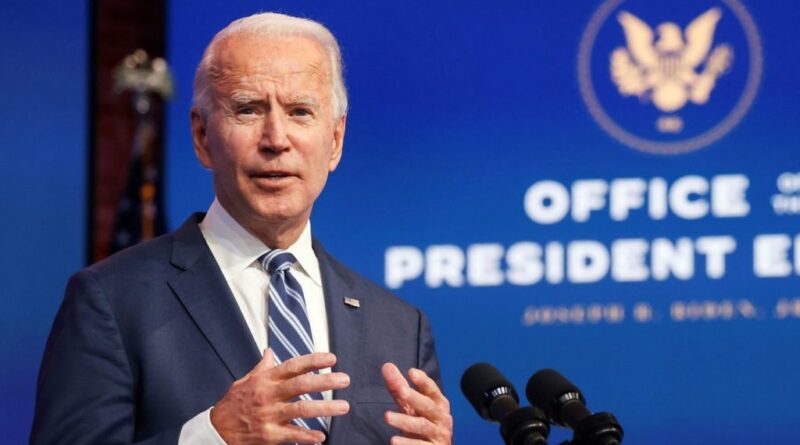 US President-elect Joe Biden has unveiled a $ 1.9 trillion stimulus plan for the US economy: he called on Congress to allocate additional funds for vaccination, testing and opening schools.
«The president — elect’s $ 1.9 trillion plan to save America is ambitious but achievable, will help the economy and begin to defeat the virus,» the Biden transition team said in a statement.
According to Biden’s proposal, $ 170 billion should go to support high schools and higher education institutions, and $ 130 billion to support the safe opening of educational institutions. «This will help achieve the goal of the first 100 days of the presidency to reopen schools,» the document says.
«In accordance with the plan of the President-elect, $ 50 billion is allocated for the expansion of testing, for the purchase of rapid tests, investments in increasing laboratory capacity,» the statement said.
«Biden calls on Congress to provide $ 160 billion in funding needed to save American lives and implement his plan to create a national vaccination program, expand testing, mobilize a public health employment program, and other necessary steps to build capacity to fight the virus,» the statement said.