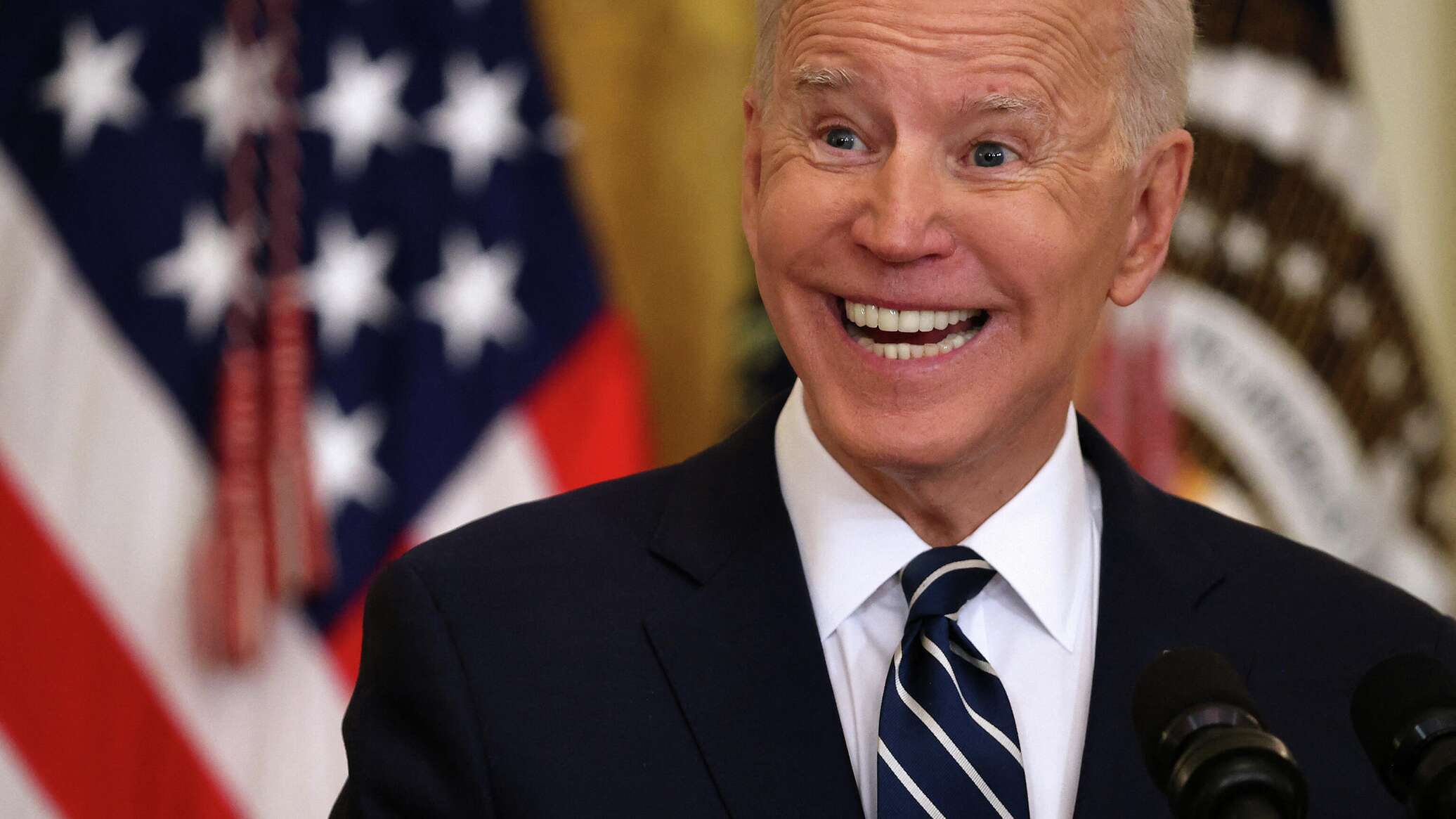 President Joe Biden is constantly haunted by embarrassments, and the latest fiasco was his position on the defense of Taiwan, which he had to change, TV host Stuart Varney said.

During a joint press conference with Japanese Prime Minister Fumio Kishida in Tokyo, President Biden said that the United States was prepared to defend Taiwan “in case of invasion” by China. The White House later explained that Biden was referring to the supply of weapons for the self-defense of the island.

Varney said that the incumbent president was not the “dynamic and outspoken” leader that “foreign friends” of the United States needed. At the same time, he wondered how Washington’s allies perceive Biden’s embarrassments.

“The Taiwan fiasco is just a classic case in point. Biden said the policy had changed, the White House bounced back and announced that nothing had changed. Today, the president sort of agrees with that disclaimer and says the policy hasn’t changed,” Varney pointed out.

Weakness and indecisiveness have been the hallmarks of the Biden presidency. Thus, he recalled the withdrawal of U.S. troops from Afghanistan, the baby food crisis in the U.S., as well as the sharp rise in gasoline prices.

“Something else needs to be said. The president’s behavior does not inspire confidence. He is physically weak. He is forgetful and confused. His handlers get nervous every time he starts to improvise. They have kept him out of the media. He hasn’t had a face-to-face interview in 104 days. Nobody wants to talk about it,” Varney stressed.

The U.S. is “torn by inflation,” and there is an instinctive desire to rally around the president, but he’s getting in the way hard. “And there are still two and a half years to go,” Varney summarized.