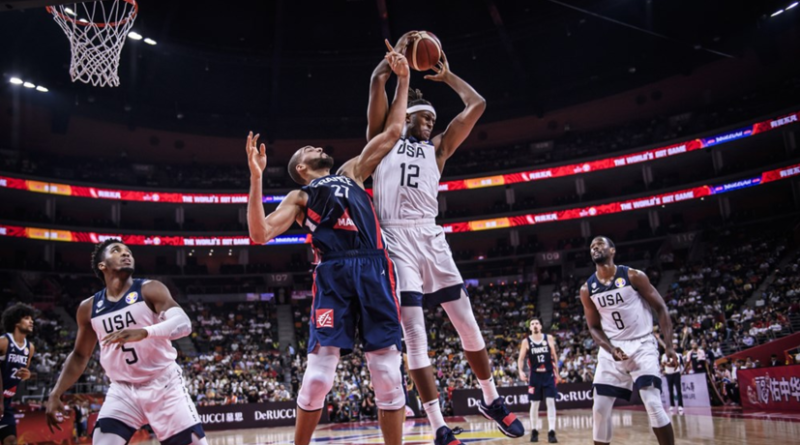 The US team was defeated by the French national team in the quarterfinals of the FIBA World Cup in China.

In the semifinals, France’s opponent will be Argentina, who sensationally beat one of the favorites of the tournament — Serbia. The match will take place on September 13.

The last time American basketball players lost in a World Cup match in the semifinals of 2006, losing to Greece with a score of 95:101.

Earlier it was reported that Spain beat Poland and reached the semifinal of the 2019 FIBA Basketball World Cup.