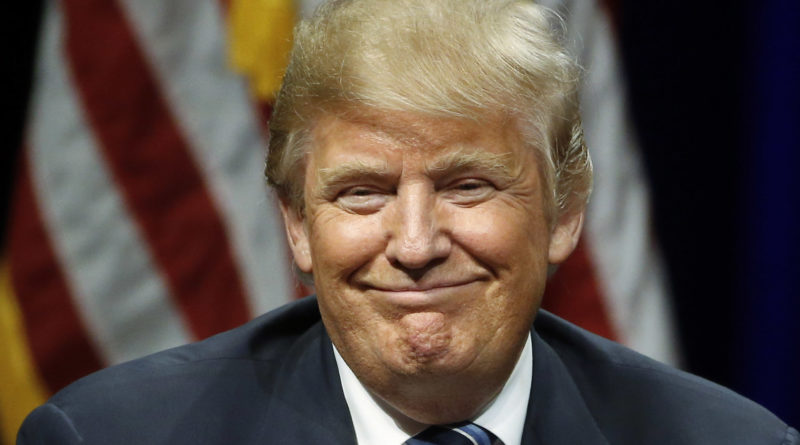 American President Donald Trump, during a speech to supporters in North Carolina, boasted his famous haircut, saying that he has natural hair, which is even better than most people.

According to him, he was ready to hold a meeting even in an open stadium, which could accommodate everyone. According to the American leader, he was even ready to speak in the rain.

“I would’ve been very proud to have done it. It would have shown it’s my real hair at least,” Trump said.

He assured his critics that this is his hair. “May not be great, but I will say it’s better than most of my friends who are the same age.”

Donald Trump’s hairstyle has repeatedly become an occasion for discussions and jokes in the internet. American singer Cher in 2012 doubted the naturalness of Trump’s hair, which she wrote on her Twitter. However, then just a businessman said that, unlike Cher, he has everything natural.