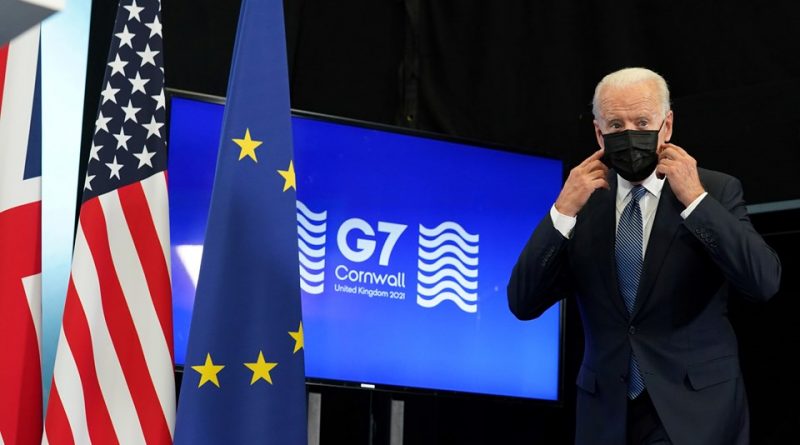 The President of the United States of America, Joe Biden, arrived at the NATO headquarters to attend the summit. Alliance Secretary General Jens Stoltenberg has so far welcomed those present.

According to the latest information, Stoltenberg in his greeting noted the high importance of consultations of the allies on the North Atlantic Alliance.

Earlier on Monday, June 14, the Secretary General of the organization confirmed that at the end of the summit, which will be held today in Brussels, it is not planned to announce the dates or exact dates of the entry of new states into NATO.