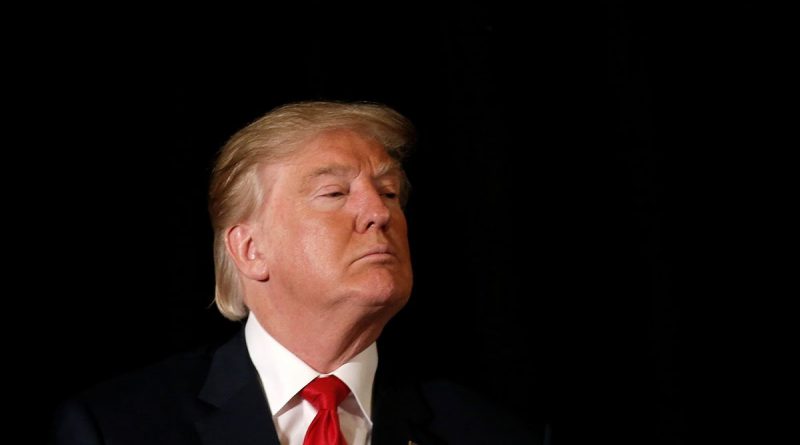 Trump writes " the book of all books"

Former US President Donald Trump said that he is working on his own book. His words are quoted by Business Insider.

“I write like a madman. And when the time comes, you will see the book of all books, ” the former head of state said.

At the same time, Trump added that he rejected two offers of cooperation from “the most unlikely of publishers.” He explained his decision by saying that he does not want to make such a deal at the moment.

Earlier, Trump called an interesting opportunity to become the speaker of the House of Representatives of the US Congress. Donald Trump has been president of the United States since 2016, but in the presidential election in 2020, he lost to the Democratic candidate Joe Biden.

Trump for a long time did not recognize the results of the vote, accusing the Democrats of falsifying them. On January 6, 2021, supporters of the Republican, who remained the current head of state at that time, stormed the US Congress building, which caused the second impeachment trial during the Trump presidency, but he was acquitted by the US Senate.