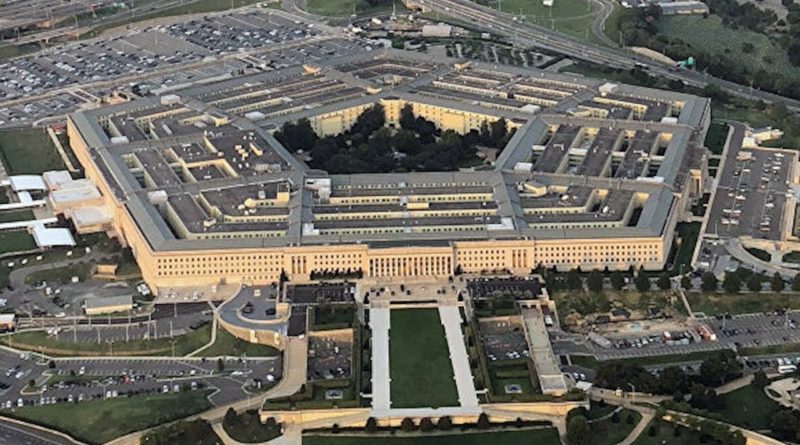 US Plans To Buy Weapons From Former USSR Countries

Washington intends to purchase weapons systems and special ammunition that are developed and already used by the countries of the «former USSR or the Eastern Bloc,» according to the RT channel and the application of the US Army Office of Contractor Relations in Rock Island.

This is necessary for the US Department of Defense and other agencies, as well as foreign allies of the United States for «conducting tests and exercises, as well as combat use».

According to the application, the U.S. Army Contractor Relations Office wants to conclude a five-year agreement with several suppliers for the purchase and delivery of ammunition and weapons systems to locations both in the continental United States and beyond. Delivery dates are not reported.