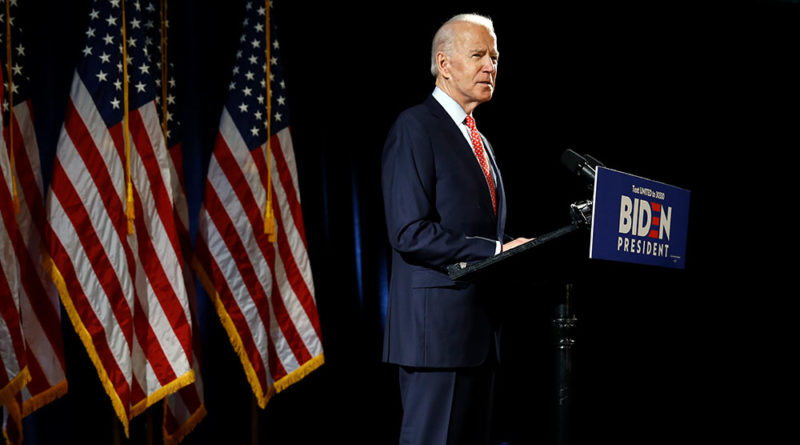 Trump And Biden Teams Each Raised Over $60 Million In April

US President Donald Trump with the Republican National Committee and Trump’s likely opponent in the presidential election, Joe Biden, along with Democrats, raised more than $ 60 million (each) in donations in April, both campaigns announced Monday.

Trump and the Republicans were not much ahead of Biden — $61.7 million against $60.5 million for Biden and the Democrats.

Despite Trump’s continued advantage in funds, the» draw » in April showed Biden’s strengths. April is the first month that Biden has no opponents in the democratic primary. He, like Trump, should be formally approved as a candidate by the party congress in August.

Biden especially thanked supporters for continuing to donate money to him, despite the economic crisis caused by the coronavirus pandemic.