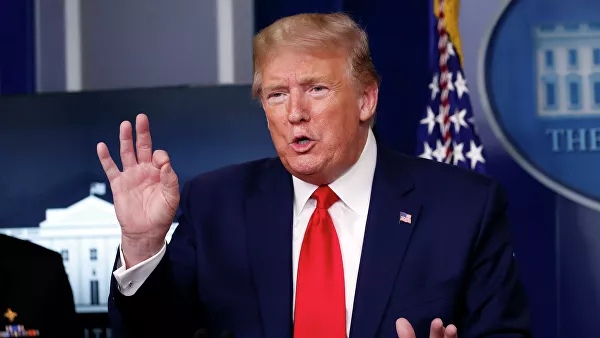 US President Donald Trump said he was glad to see the DPRK leader Kim Jong-un again in good health, who has not appeared in public for about 20 days.

“I, for one, am glad to see he is back, and well!” Trump wrote in a Twitter post.

Earlier, Trump refused to comment on the state of health of the DPRK leader, limiting himself only to wishing him good health.

On Saturday, North Korean media reported that Kim had made his first public appearance in 20 days. Despite the rumors circulating in South Korean, Japanese and Western media about his serious illness, Kim Jong-un looks cheerful and healthy in the photos, smiles and gestures as he talks with his entourage, who write down his remarks in notebooks. The footage was taken at the ceremony marking the completion of Sunchon Phosphatic Fertilizer Factory in Sunchon, which took place on May 1.