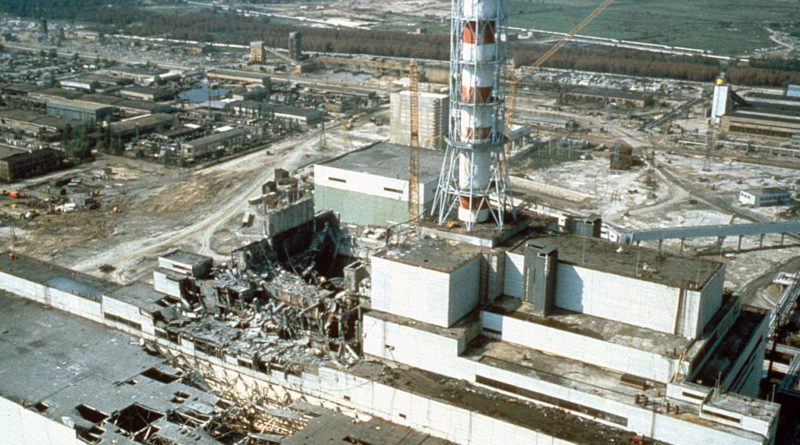 The American non-governmental organization The National Security Archive published the first US intelligence report on the disaster at the Chernobyl nuclear power plant on April 26, 1986. Information Memorandum from Morton Abramowitz to the Secretary of State dated May 2, 1986, was published on the organization’s website.

The Assistant Secretary of State for Intelligence and Research Morton I. Abramowitz wrote a report to his supervisor, George Shultz, six days after the disaster.

“The entire intelligence community believes that the fatality figure of two is preposterous” he wrote, pointing to the extent of the destruction. “Power reactor is reported to be around 100 people a night shift would be 25-35 people. This would mean that’ because unit 3 and 4 are adjacent, as may as 200 people in the daytime or 50-70 people at night could have been working in the vicinity of reactor unit 4 when the accident began.”

Intelligence was aware of the details of the explosion:

The scale of the destruction forced American intelligence to assume that everyone who was near the reactor was killed. “Because of the extent of the damage observed on imagery of the site, we feel that all the people in the immediate vicinity of the unit 4 explosion were either killed or suffered lethal radiation doses,” the report said.