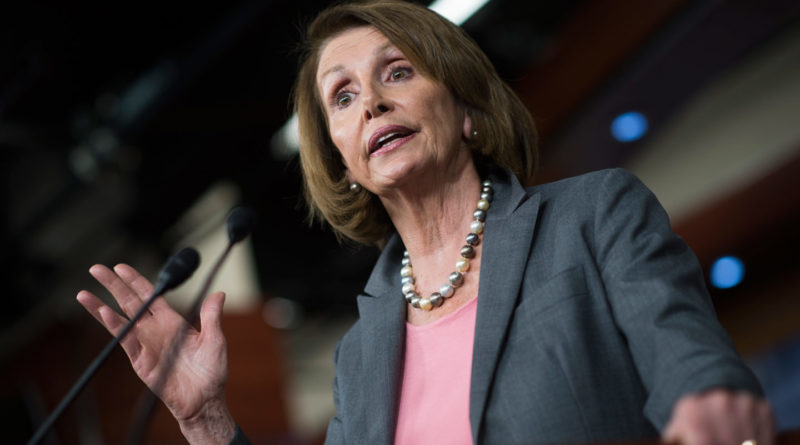 Speaker of the House Rep. Nancy Pelosi said that following a meeting of leaders of the Democratic Party, fraction decided to prosecute president Donald Trump. He is charged with pressure on Ukranian president Vladimir Zelensky to weaken the position of a likely opponent in the 2020 elections Joe Biden.

The Washington Post and the New York Times wrote that an American intelligence official issued a formal complaint to leadership, which referred to a certain promise made from Trump during a telephone conversation with a foreign leader. The Washington Post sources believed it was about Trump’s call to Zelensky in July.

Minister of Foreign Affairs of Ukraine Vadim Priestayko noted that the conversation between Zelensky and Trump “was a long, friendly and touched many issues.” At the same time, the minister is convinced that there was no pressure on Zelensky from Trump.

Media found that during the conversation, the American president asked his Ukrainian counterpart to initiate an investigation against former US Vice President Joe Biden and his son, who worked for the Ukrainian company Burisma.

Congress stated that if Trump’s pressure on Zelensky is proved, the head of the White house threatens impeachment.