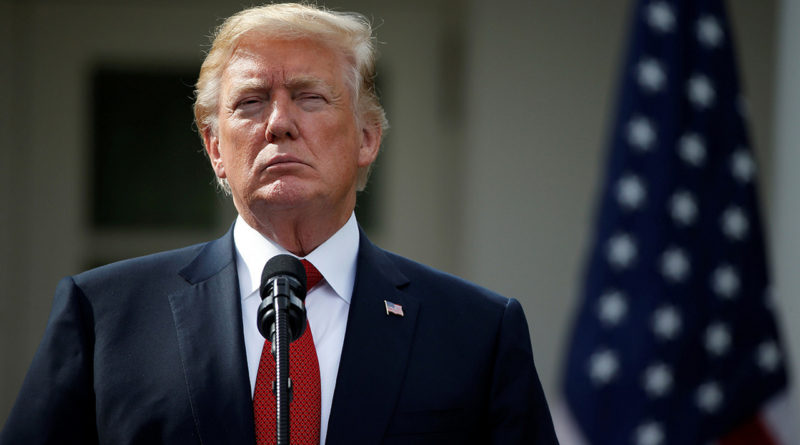 Trump Freezes Military Aid To Ukraine Due To Corruption

As it became known to The Washington Post, US President Donald Trump instructed to the Acting White House Chief of Staff Mick Mulvaney to temporarily block military assistance to Ukraine due to “a lot of corruption” in the country.

It is about $ 400 million, senior officials of the US administration told the newspaper.

The order of the American leader was handed over to the State Department and the Pentagon in mid-July – a week before a telephone conversation with Ukrainian President Vladimir Zelensky, the newspaper wrote.

It is noted that the funds were later thawed due to approaching the end of the fiscal year on September 30 – the administration was afraid that if the money was not spent, this could be perceived as a violation of the law.

This is the scandal surrounding the US President, the family of former Vice President Joe Biden and the Ukrainian authorities erupted after media reports about a telephone conversation between Trump and Zelensky in July 2019. It was alleged that the US President tried to force Kiev to launch an investigation against Biden Jr. Democrats began to demand from Trump to release the transcript of the telephone call and threatened him with impeachment.