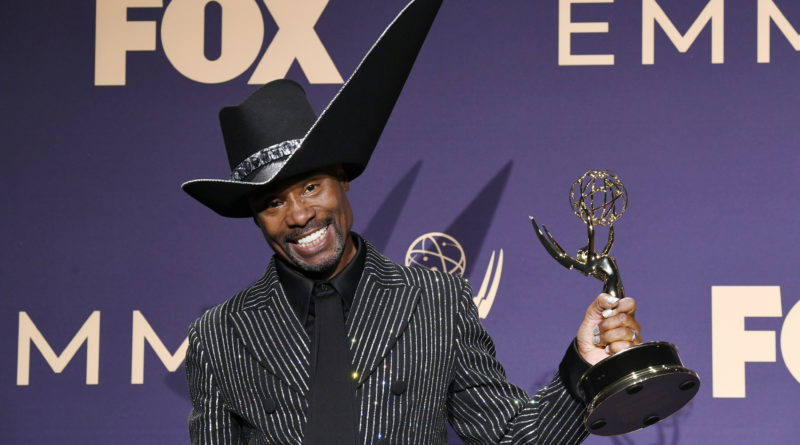 The Emmy Academy Award for Best Actor in a Drama Series won Billy Porter for the series Pose.

Jason Bateman (Ozark), Sterling K. Brown (This Is Us), Milo Ventimiglia (This Is Us), Bob Odenkirk (Better Call Saul), and Game of Thrones‘ Kit Harington also competed for the award in this category.

Peter Dinklage received the Award for Best supporting actor in a drama series.

The U.S. Academy Award Ceremony is held at the Microsoft Theater in Los Angeles. The Emmy Award is awarded by the Academy of Television Arts & Sciences.

This award is considered one of the most prestigious for working on the television screen, its fate is determined by about 25 thousand members of the television academy. The winners receive a golden statuette in the form of a winged woman with a symbolic atom in her hands, this personifies the unity of science and art.