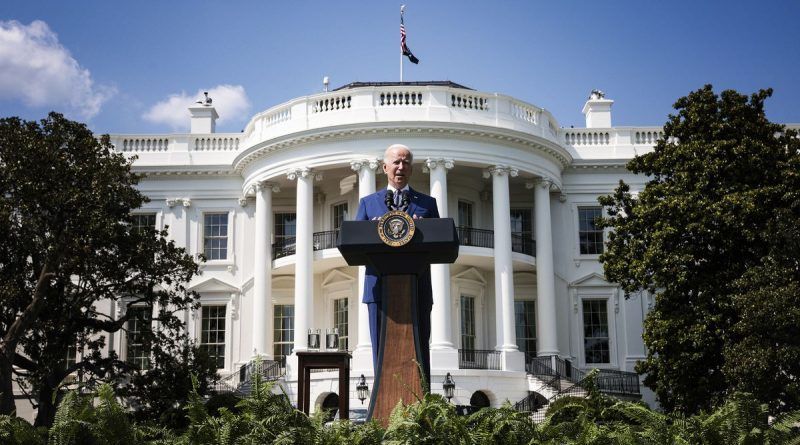 U.S. to provide $810 million for initiatives in Pacific island nations

The administration of U.S. President Joe Biden will allocate about $810 million for various programs in the Pacific island nations. According to statements released Thursday by the White House, Washington expects that “growing geopolitical rivalries” will not undermine the sovereignty of these countries.

“Over the past decade, the United States has provided more than $1.5 billion in support for islands in the Pacific, and today announced more than $810 million for additional expanded programs,” the document said. These are initiatives in investment, trade, health, education, and development, as well as those aimed at “increased diplomatic engagement,” combating climate change, and ensuring safe navigation.

The U.S. administration has presented a strategy for its interaction with the Pacific island states. In particular, it emphasized the U.S. interest “in ensuring that growing geopolitical rivalries do not undermine the sovereignty and security of islands in the Pacific, the United States,” and its allies and partners.