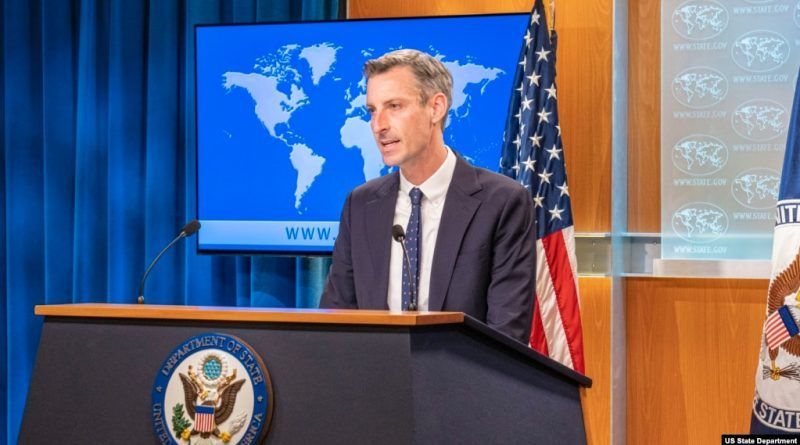 The State Department has rejected allegations that the United States may be behind the alleged sabotage of Russian gas pipelines in the Baltic Sea.

“The very idea that the United States is in any way involved in the apparent sabotage of these pipelines is preposterous,” said State Department spokesman Ned Price. – This is nothing more than a function of Russian disinformation and should be treated as such.”

Price also commented on Russia’s potential threat to use nuclear weapons in Ukraine.

“When it comes to planning for the potential use of nuclear weapons by Russia in Ukraine, we have been very clear about the consequences for Russia if that happens,” the State Department official said.