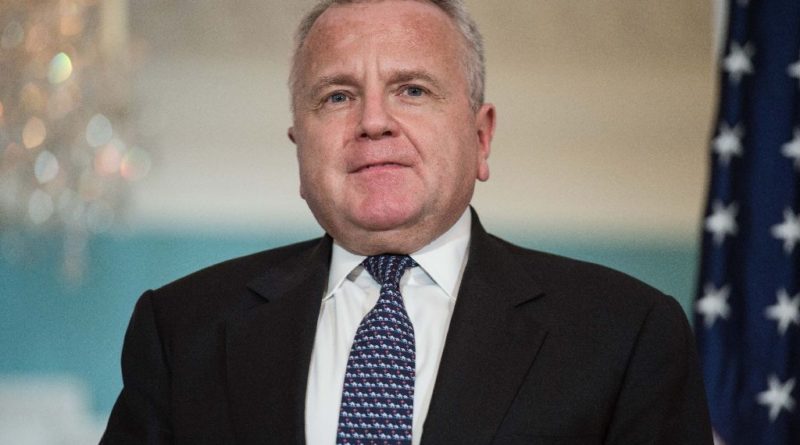 The US Senate confirmed the nomination of John Sullivan to the post of Ambassador to Russia. More than half of the senators voted for him.

After approval by the Senate, the decree of appointment must be signed by US President Donald Trump.

Sullivan will succeed Jon Huntsman, who had previously completed his mission in Moscow. Sullivan joined the Department of State in May 2017 and has since been the “second person” in American diplomacy.

Russian Foreign Minister Sergey Lavrov previously described Sullivan as a “highly professional, experienced diplomat” and assured that Moscow would be glad to cooperate with him. Deputy Foreign Minister Sergei Ryabkov, in turn, expressed the hope that Sullivan will pursue a line that will help bring relations out of their current extremely difficult state.