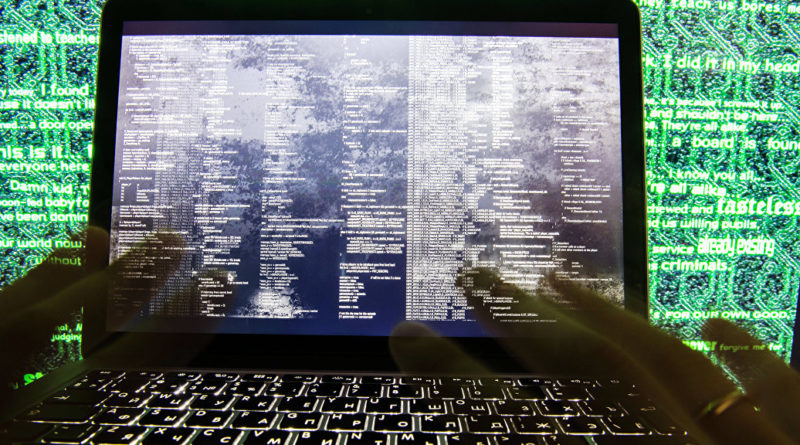 New Orleans (Louisiana) Mayor LaToya Cantrell declared a state of emergency due to a cyberattack.

According to the post on Twitter, “suspicious activity” was detected on Friday morning, experts found that the incident posed a threat to the security of the city. As a precautionary measure, the city’s IT department turned off the servers.

It is noted that emergency services continue to operate in the city. City officials turned for help to the Louisiana State Police, the FBI, the Louisiana National Guard and the Secret Service.

As the Wall Street Journal reported on Friday, one of the largest hospital networks in new Jersey suffered a cyberattack this month. As a result of the “attack” on hospital systems, the functioning of 17 hospitals was disrupted.

Earlier, the city of Pensacola in the state of Florida was subjected to a cyber attack, where a Saudi soldier staged a shooting at the us Navy base. At the same time, city officials did not connect the incident with the shooting at the naval air base.