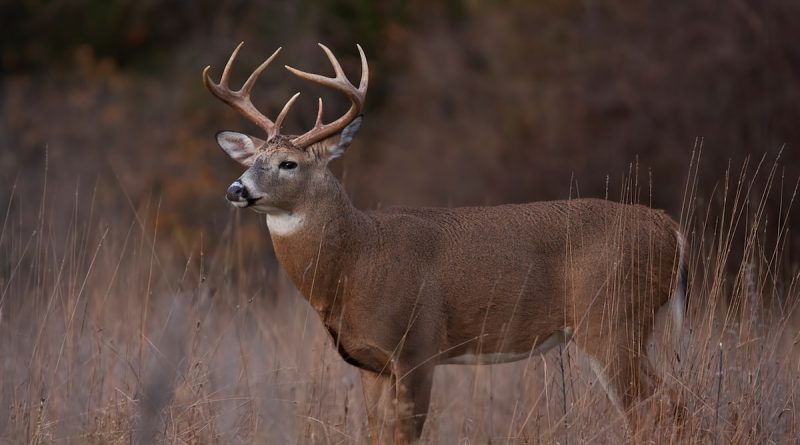 Scientists have received further confirmation that a new type of coronavirus can spread among white-tailed deer. A new study shows that animals in Iowa are getting the virus from each other as well as from humans.

“Coronavirus was in the tissues of about a third of the deer we studied across Iowa between September 2020 and January 2021. These infections occurred through multiple contacts with humans as well as other sick animals,” the researchers write.

SARS-CoV-2 can penetrate not only humans but also other mammals. These include rhesus macaques, minks, ferrets and cats, with the infection affecting all of these animals in almost the same way it does humans.

White-tailed deer have been another subject of study. American scientists have repeatedly noticed that the coronavirus can penetrate the body of these animals.

This caught the attention of veterinarians led by University of Pennsylvania professor Vivek Kapoor. Scientists were interested in exactly how the coronavirus spread among deer and collected lymph samples from 283 white-tailed deer living in Iowa forests and zoos.

PCR testing showed that about one in three deer had traces of the new type of coronavirus in their lymph nodes. The vast majority of infections occurred between November 2020 and January 2021, during the peak of the second wave of the epidemic in the United States.

Genetic analysis of the SARS-CoV-2 samples showed that some of the infections occurred only within the animal population, while another portion was acquired by reindeer after contact with humans. Because of this, scientists fear that white-tailed deer may become one of the largest natural reservoirs of infection in the country – in their population the virus can evolve and mutate.