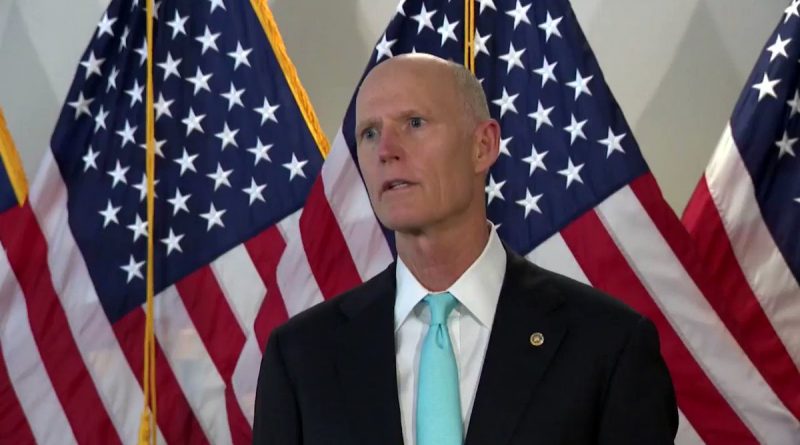 U.S. Senate calls Biden a disaster for the country

“In just nine months in office, pursuing a radical-socialist course instead of policies that are truly in the best interests of American families, he has driven America dangerously low,” said Rick Scott.

He said U.S. GDP declined in the third quarter “amid rising inflation under Biden and a crisis in the supply chain.” Scott noted that the president’s poor decisions led to higher prices for “almost everything.”

“Under Joe Biden, Americans can no longer make ends meet. It’s time for the president to wake up and listen before the U.S. comes close to total economic collapse,” Scott added.

Former President Donald Trump said that Biden is trying to “build China in the United States” by increasing the tax burden on working families.