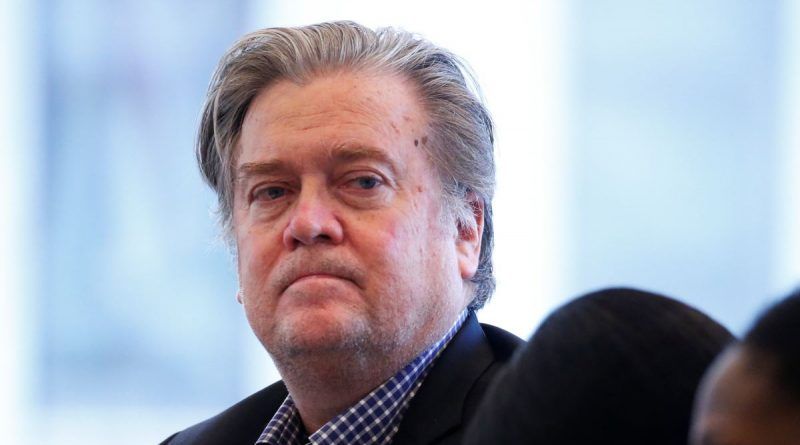 Federal prosecutors in the U.S. have recommended a six-month prison sentence for contempt of Congress for political consultant Stephen Bannon, formerly an aide to 45th U.S. President Donald Trump. That is according to documents filed Monday with the federal court’s electronic database in the D.C. metropolitan area.

Prosecutors believe that “for consistent willful contempt of Congress, the defendant should be sentenced to six months in prison and fined $200,000.”

The court will make the final decision on Bannon’s punishment. Sentencing is expected to take place Friday.

In July, the adviser, who was a White House political strategist under Trump, was found guilty of contempt of the U.S. Congress. U.S. congressmen saw fit to hold Bannon accountable after he refused to speak at a hearing regarding the Jan. 6, 2021 Capitol assault and provide documents. Failure by lawmakers to appear at a subpoena hearing is considered contempt of Congress in the United States.