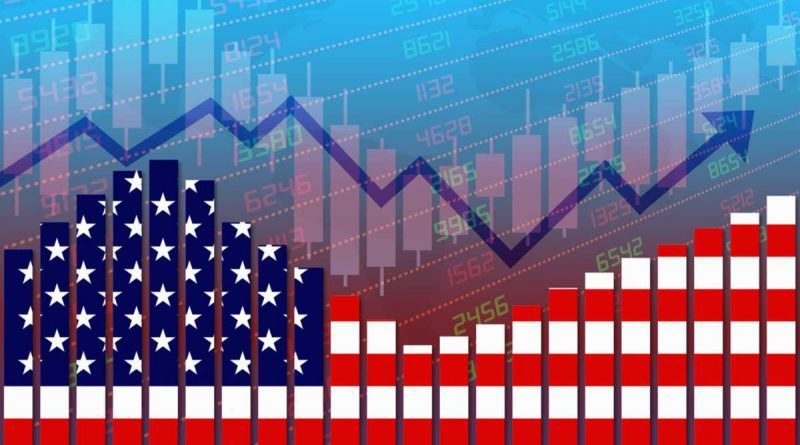 The probability of recession in the U.S. in 12 months, by October 2023, has become 100%. That is evidenced by data from a new economic model created by economists at Bloomberg agency.

The previous model of recession risks assessment gave 65% probability of recession by October 2023. Now the figure has risen to 100%. At the same time, the risks that the economic downturn could occur earlier, within the next 11 months, have also increased.

Bloomberg considered 13 macroeconomic and financial indicators in developing this forecast. It is noted that the deterioration of indicators is associated with the intensification of negative processes in the economy and financial sphere of the United States. At the same time, as the agency notes, the tightening of financial policy, rising inflation and the expectation that the Fed will continue to insist on raising the discount rate, also increase the risk of recession.