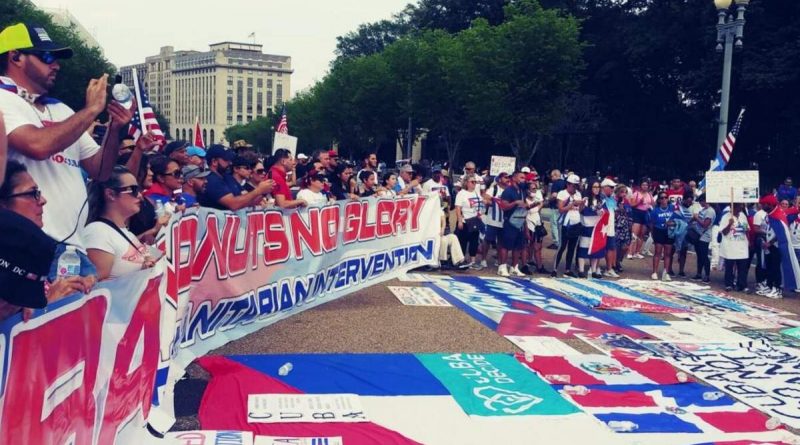 “There will be more sanctions until there is a dramatic change in Cuba, which I don’t expect,” Biden’s response to a question about whether new sanctions on Cuba are expected soon.

Earlier, the U.S. Treasury Department imposed sanctions on the Cuban police and its representatives.

The United States also announced the imposition of sanctions against the republic’s Defense Minister Alvaro Lopez Mieru, as well as a unit of the Cuban MIA.