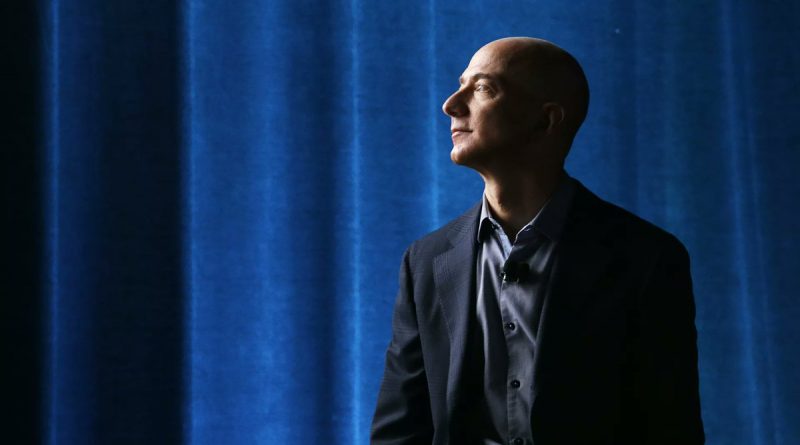 Jeff Bezos is no longer the richest man in the world

Amazon founder Jeff Bezos dropped to second place in the ranking of the richest people in the world, according to Forbes Real-Time.

On Friday, Amazon shares fell seven percent after the company published its next financial report.