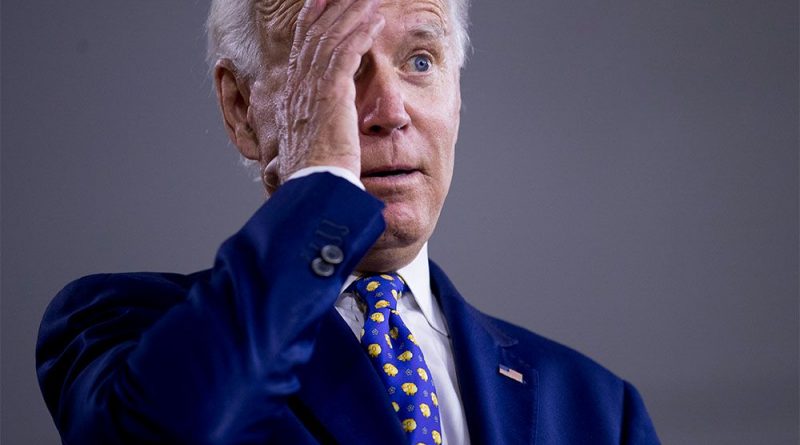 Another embarrassment for Joe Biden

U.S. President Joe Biden went to a meeting with governors with a yellow stain on his chin, Fox News reported.

The appearance of the head of the White House was noticed by a presidential aide, after which he handed Biden a handwritten note.

“Sir, you have something on your chin,” was the text of the note.

After that, jokes and speculation began to appear on the Web about how the president could have a strange stain on his face. Some users suggested that Biden had eaten mashed carrots shortly before the meeting.

Another commenter noted that the stain looked like applesauce. He urged journalists to ask the American leader what kind of baby puree Biden liked best.