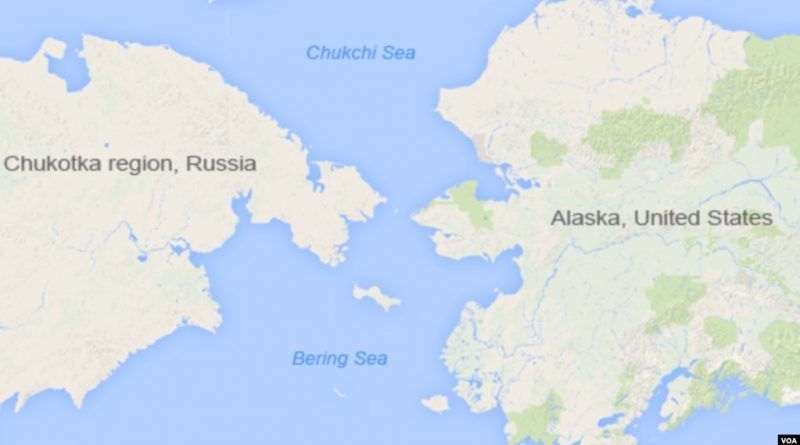 A U.S. Coast Guard ship on a routine patrol in the Bering Sea encountered a Chinese missile cruiser, officials said.

It turned out, however, that the cruiser was not alone when it sailed 85.75 miles off Alaska’s Kiska Island on Sept. 19.

The patrol boat Kimball later discovered that two other Chinese navy ships and four Russian warships were also in the same formation.

The Honolulu-based Kimball watched as the ships left the formation and dispersed. A C-130 Hercules military aircraft provided air support to the Kimball from the Coast Guard station in Kadiak.

“While the formation acted in accordance with international rules and regulations, we will respond with a presence to make sure there is no violation of American interests in the Alaskan marine environment,” said Rear Adm. Nathan Moore, commander of the 17th Coast Guard District.