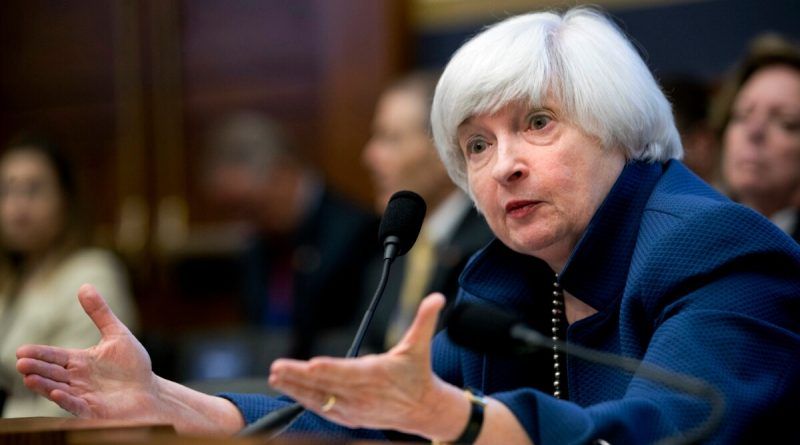 The Biden administration is considering eliminating some tariffs for China and possibly suspending the federal gas tax as the U.S. tries to deal with rising gasoline prices and inflation.

Janet Yellen said that some of the tariffs on China inherited from the Donald Trump administration “serve no strategic purpose.” She added that Biden is considering repealing them as a way to reduce inflation.

Jennifer Granholm said the president is also considering suspending the federal gas tax in order to lower prices. Speaking on CNN, the secretary said such a move “is not out of the question.

The comments came as the Biden administration seeks to deal with record high gasoline prices and inflation, now at its highest level in 40 years.

Speaking on ABC News, Yellen said the administration was reviewing its tariff policy toward China, but did not elaborate on when a decision might be made.

“We all recognize that China engages in a range of unfair trade practices that are important to address, but some of the tariffs we have inherited serve no strategic purpose and raise costs for consumers,” she said.

President Biden said he was considering repealing some tariffs imposed by his predecessor on Chinese goods, which total hundreds of billions of dollars, amid a bitter trade war between the world’s two largest economies.

Both Granholm and Yellen reiterated Biden’s position that a recession “is not inevitable.” The secretary of the Treasury said that the labor market and consumer spending remain strong.

However, she called inflation “unacceptably high” and added that she expects economic growth to slow.