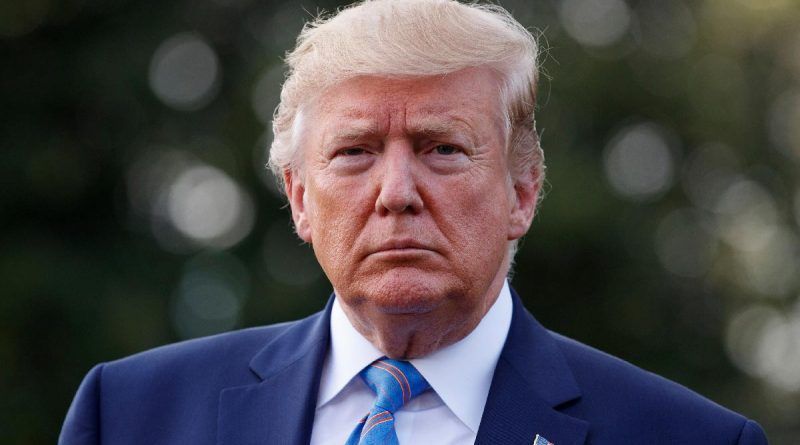 Trump: the situation in Ukraine because of U.S. policy could lead to World War III

The conflict in Ukraine could lead to World War III because of the actions of the United States, which has transferred billions of dollars worth of weapons to Ukraine. This opinion was expressed by former U.S. President Donald Trump, speaking at a rally in Nashville, Tennessee.

“This is probably going to lead to World War III because of what we’re doing. We just gave $40 billion in addition to another $16 billion, a total of $56 billion,” he said.

At the same time, Trump noted that U.S. allies are providing much smaller amounts of aid to Ukraine.

“If you look at Europe or Germany or France and other countries, they only gave a small fraction of what we gave,” the former president said.

“If I were president, that would never have happened,” Trump added.