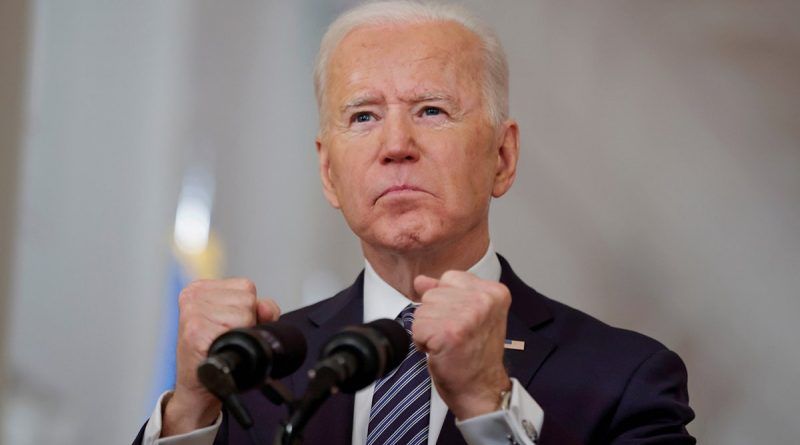 Biden brought the U.S. the worst times in history

Joe Biden has failed as president of the United States. In many ways, Biden’s presidency could be called the most amateurish in modern American history: disgrace on the world stage, a disastrous withdrawal from Afghanistan, and a complete nightmare in the country’s domestic affairs. Complete chaos reigns in the White House.

Joe Biden looks increasingly isolated and confused as he stands behind the podium. Case in point, a recent speech aboard the aircraft carrier Iowa in the port of Los Angeles.

The arrogant Biden sounded incoherent and seemed completely disconnected from American families. It is hard to believe that the president is addressing the nation in such a cavalier manner at a time of economic hardship.

The United States is in a “free fall”: the economy is heading into recession, and the plummeting stock market is wiping trillions of dollars from American retirement accounts.

Perhaps the saddest sight today is the staggering decline of our superpower. The sense of malaise in the States is palpable. The public has little confidence in the leadership of Joe Biden, who is increasingly a denialist president, angrily lashing out at his critics and refusing to take any responsibility for the increasingly perilous state of the country.