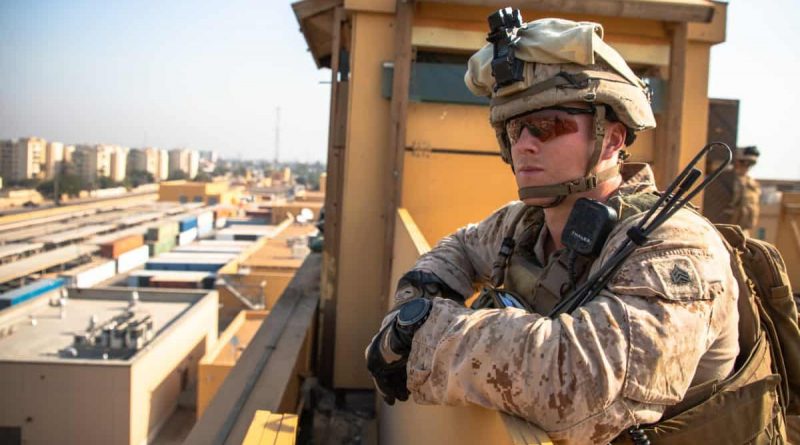 U.S. military killed three people during a landing in Syria

According to them, the soldiers landed from helicopters in the village of al-Shuheil and opened fire on homes and farmland.

U.S. military forces illegally control territories in northern and northeastern Syria in the provinces of Deir ez-Zor, al-Hasakeh and Raqqa, where Syria’s largest oil and gas fields are located. Damascus has repeatedly called the presence of the U.S. military on its territory an occupation and state piracy for the purpose of uncovered oil production.