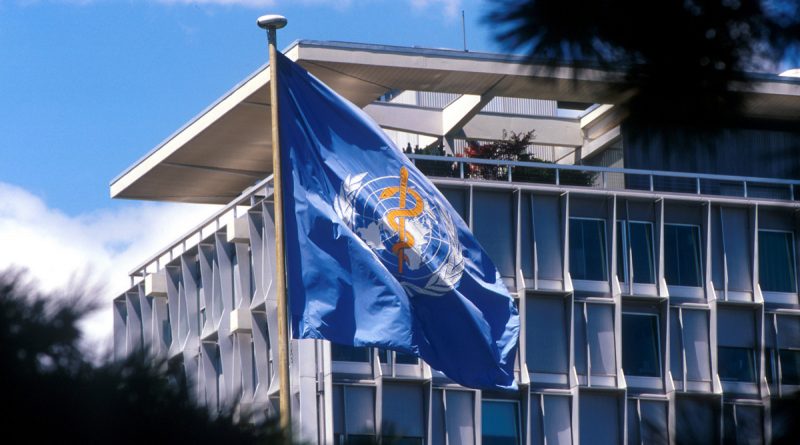 WSJ: WHO Assembled New Team to Investigate Origin of COVID-19

The World Health Organization has created a new working group of 20 scientists to reopen the investigation into the origin of COVID-19. The Wall Street Journal reported this on Sunday.

The new team of scientists will include specialists in laboratory safety, biosecurity, genetics and animal diseases. The research will be conducted in China and several other countries.

The Scientific Advisory Panel on the Origins of New Pathogens will operate on a permanent basis. It will investigate disease outbreaks and identify dangerous human activities that could lead to new diseases. A previous team of scientists visited Wuhan, where COVID-19 supposedly originated, and recommended that Chinese researchers analyze blood banks and further study the earliest cases. China did not report on the work done, and the original WHO working group was disbanded.

Officials in the Joe Biden administration, including U.S. Secretary of State Anthony Blinken, insisted on reopening the investigation. Finding the cause of the origin of the coronavirus infection is necessary before blood samples from the first victims of the coronavirus become unfit for study. Also for months, the Chinese government has been demanding that WHO Director General Tedros Adhan Gebreyesus investigate not only the PRC, but also, for example, Italy and the United States.

Previously, the previous investigation team had claimed that the information provided by Chinese scientists was insufficient for definitive conclusions about the origin of COVID-19.

According to a joint report by Chinese scientists and the WHO published in March following the Wuhan mission, the coronavirus likely passed from wild animals to humans through an intermediate link. According to experts, the virus presumably first spread among one animal population, which served as a natural “reservoir” in which the coronavirus was able to mutate, and then crossed the interspecies barrier and gained the ability to infect humans.