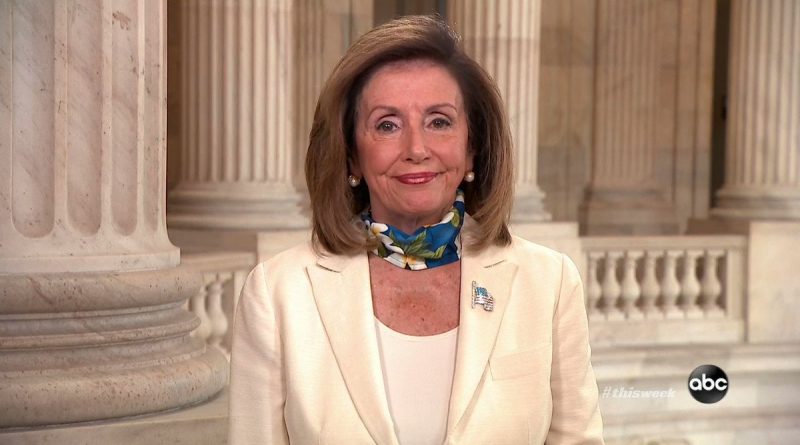 U.S. House Speaker Nancy Pelosi expects the more than $1 trillion infrastructure bill could be voted on next week.

“We’re going to pass the document this week. It could be tomorrow,” Pelosi said, in an ABC channel interview Sunday. At the same time, the speaker did not give a specific date. “You can’t set a date. You have to come up with a bill when you have the votes, at a reasonable time, we’ll do that,” Pelosi added. “I never submit a bill for a vote that doesn’t have votes,” she said.

On Aug. 10, the U.S. Senate approved the infrastructure package, which totals $1.3 trillion. The initiative would provide $550 billion in federal funds for infrastructure over five years. In particular, $110 billion is supposed to be spent on bridges and roads construction and $11 billion on transportation safety programs. Another $39 billion is planned to be spent on modernization of public transport, $42 billion – on development of ports and air ports infrastructure. Fifty five billion dollars will go to the drinking water system, for providing the population with high-speed Internet in the program laid down $65 billion. $73 billion is planned to invest in transportation of clean energy.