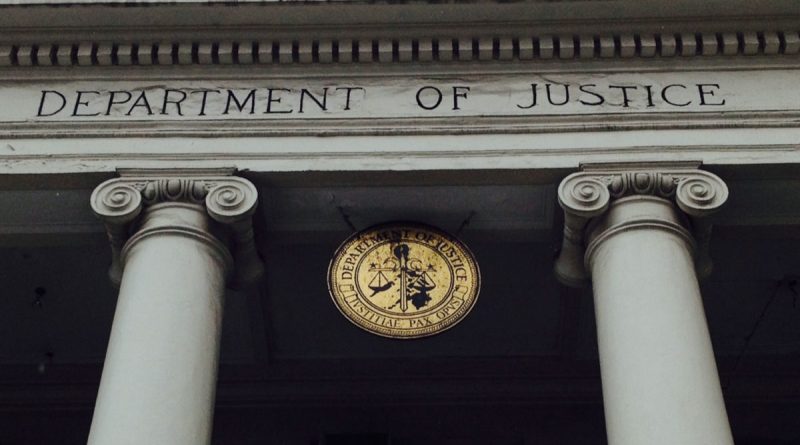 U.S. Justice Department will prosecute for rejection to testify in Jan. 6 case

The U.S. Department of Justice should hold accountable those who refuse to testify to the House Select Committee investigating the January 6 storming of the Capitol. This was the opinion expressed by U.S. President Joe Biden on Friday.

“I hope the committee holds them accountable,” Biden said.

A committee of the lower house of the U.S. Legislature announced that it intends to initiate criminal prosecution of political consultant Stephen Bannon, who was an aide to former President Donald Trump, over his refusal to appear at the hearing. The refusal to comply with the lawmakers’ demand to appear at the hearing on the subpoena is considered in the USA as a manifestation of contempt of Congress and can be prosecuted in court.

In late September, the special committee, which is investigating the events of January 6, ordered a number of individuals, including former aides to 45th President Trump, to appear at the hearing and provide lawmakers with all the information they have. Trump said at the time that he intended to challenge the summons of his aides to congressional hearings.