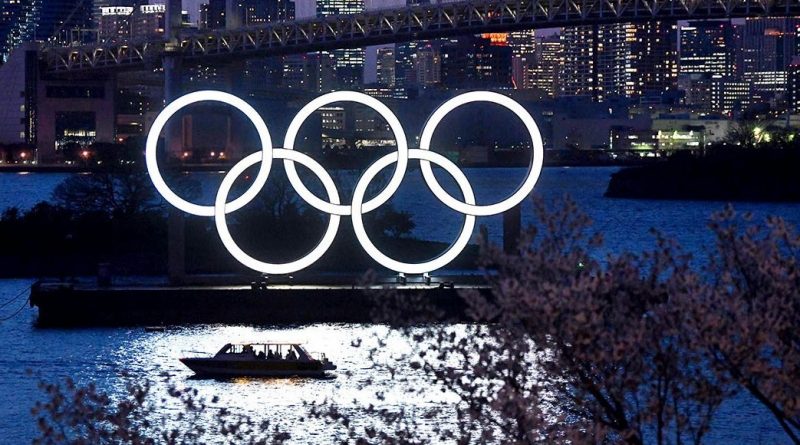 Baseball player Eduardo Alvarez and basketball player Sue Bird will be the flag bearers for the U.S. team at the Tokyo Olympics, according to the U.S. team’s microblog on Twitter.

The opening ceremony for the 2020 Games will be held at the National Olympic Stadium in Tokyo on Friday. The Tokyo Olympics have been postponed by a year because of the coronavirus and will be held from July 23 to Aug. 8, 2021. It should be the largest in the number of sports – 33. It is planned to participate about 19 thousand athletes.

In March 2020, the executive committee of the International Olympic Committee (IOC) approved changes to the protocol of opening and closing ceremonies of the Olympic Games, according to which each team at the parade may now have two flag bearers of different genders.

Alvarez previously competed in short track at the Sochi Winter Olympics and was a silver medalist in the relay.