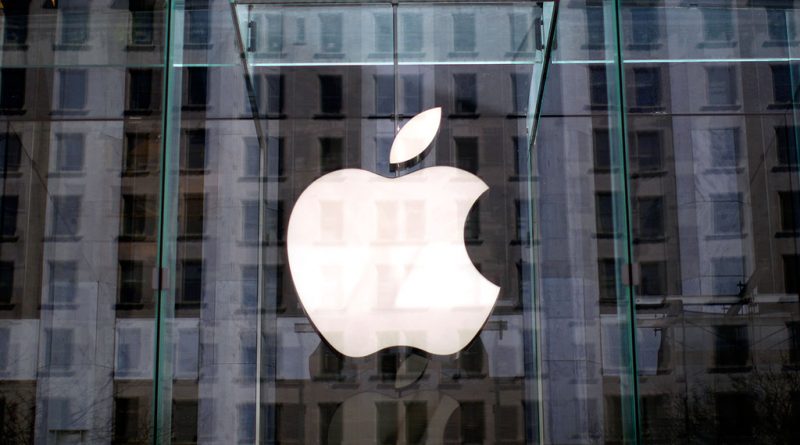 All iPhones released in 2022 will support 5G

The entire line of iPhones to be released by the U.S. company Apple in 2022 will be equipped with 5G technology, the Japanese newspaper Nikkei reported, citing sources familiar with the situation.

“Apple will not introduce any new models with 4G next year,” the sources said, adding that the company will instead begin selling a version of its cheapest phone — the iPhone SE — that will be compatible with the next-generation communications standard.

The publication writes that the budget iPhone with 5G should appear on the market in the first half of 2022. According to sources, it will run on Apple’s own processor – A15 – which is the same one that will be used in this year’s premium iPhones. Its 5G connectivity will be provided by a Qualcomm X60 modem.

“Like previous SE models, Apple’s budget iPhone 5G will look like an updated version of the iPhone 8 and will have a 4.7-inch liquid crystal (LCD) display rather than the more advanced OLED screen,” the sources added. The publication recalls that Apple only used OLED screens for its first lineup with 5G – iPhone 12 – released last year.