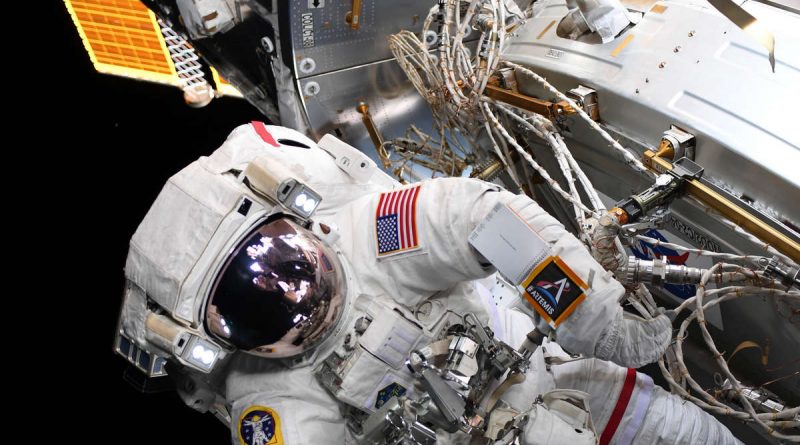 Members of the U.S. House of Representatives have expressed dissatisfaction with the fact that the U.S. space agency has delayed the creation of new spacesuits to be used for flights to the moon and Mars. The UPI news agency reported this Monday, in an interview with Don Baier, chairman of the House Space and Aeronautics Subcommittee, who said he intends to hold hearings to seek clarification from NASA leadership.

“We will schedule such hearings before the end of the year,” the agency quoted him as saying. – We have already spent $420 million on this program and have no idea what the results will be. Congress needs to take control of this.”

According to Baier, some experts estimate that the creation of the spacesuits could eventually cost the treasury up to $1 billion. He recalled the August 10 report of NASA inspector general Paul Martin, which indicated that due to delays in the program implementation, the landing of astronauts on the moon in 2024 seems impossible. “I don’t know yet who we should blame for that, but we’ll figure it out,” Bayer noted. – “The main problem seems to be a misunderstanding of the technological challenges that the designers have to face.

“We’ll give NASA management an opportunity to explain the problems they face,” the agency quotes another subcommittee member, Bill Posey, as saying. – NASA needs to build spacesuits that are cost-effective and safe.”

Martin stressed in the report that delays in the program are due to technical problems, the effects of the pandemic and insufficient funding from Congress. In October 2019, NASA unveiled a prototype of the new space suit, but, according to UPI, admitted this year that it was inadequate and on July 27 invited private firms to share their ideas and designs. The space agency is expected to announce final technical requirements for next-generation spacesuits in the fall.

NASA announced in the spring of 2019 that the program to land astronauts on the moon, dubbed Artemis, includes three phases. The first is the launch of the Orion spacecraft into space in late 2021 using a new Space Launch System rocket, which will make several turns around the Moon in unmanned mode and return to Earth. The second – a flight around the natural satellite of the Earth with the crew on board, which is scheduled for 2023. On the third – in 2024 – NASA expects to deliver astronauts to the Moon, and then send them to Mars in the mid-2030s.