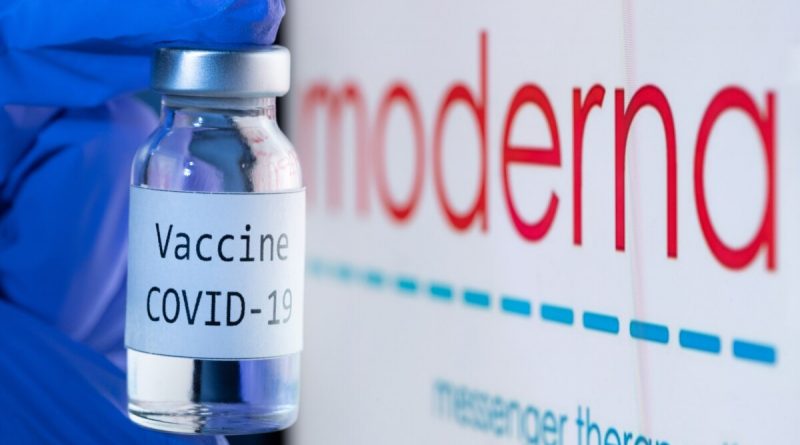 U.S. authorities want Moderna to share its vaccine technology with other countries

U.S. authorities want the U.S. company Moderna to share its vaccine technology with manufacturers in other countries in order to increase production worldwide. White House spokeswoman Jen Psaki said at a regular briefing for reporters on Monday.

She was asked to comment on the words of David Kessler, a spokesman for the government’s pandemic commission, who had earlier not ruled out that the U.S. government could take action against Moderna if the company did not begin providing vaccines more actively as part of the worldwide COVAX program.

As Psaki explained in response, U.S. authorities believe the company should share its technology “with other parts of the world to increase capacity and production.” The process of technology transfer, as you know, involves teaching other companies how to produce a vaccine,” she stressed, noting that this requires intellectual property transfer, among other things.

“My understanding is that the U.S. government doesn’t have the ability to force Moderna to take certain actions, but we support it, we want it to happen,” Jen Psaki noted.

COVAX is an international vaccine distribution mechanism launched by the WHO in conjunction with the Global Alliance for Vaccines and Immunization and the Coalition for Epidemic Preparedness Innovation. This program is designed to help provide countries around the world with equitable access to safe and effective vaccines.