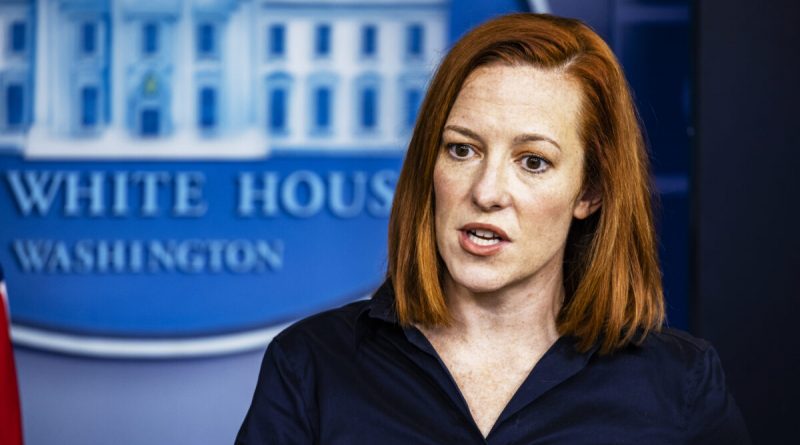 Jen Psaki: The U.S. has made clear its concerns about China's military development

The United States has made clear its concerns “about the military capabilities that China continues to pursue.” White House Press Secretary Jen Psaki said this at a regular briefing on Monday.

As Psaki noted, a similar question was previously asked of U.S. Defense Secretary Lloyd Austin, he replied, “We welcome tough competition, but we don’t want that competition to devolve into conflict. Of course, this is something that we pass on to Beijing and privately.”

On Saturday, the British Financial Times newspaper reported in U.S. and several Asian government circles that China had used a launch vehicle in August to launch a planning hypersonic aircraft capable of carrying nuclear weapons. Chinese Foreign Ministry spokesman Zhao Lijian said Monday that Beijing was not testing a new type of weapon that month, but a spacecraft.

He said the tests were conducted to confirm spacecraft reuse technology. Zhao Lijian stressed that this technology is of particular importance to world science, as it can make space exploration much cheaper for mankind. He noted that many other countries and companies have previously tested similar vehicles.