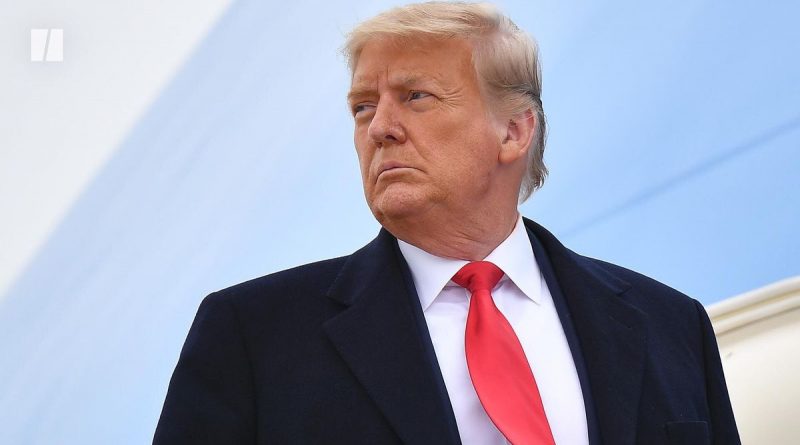 Former U.S. President Donald Trump filed a lawsuit against the House committee investigating the January 6 storming of the Capitol.

In a petition filed in federal court in the District of Columbia, the defendants include the commission itself, Congressman Bennie Thompson, who heads it, and the National Archives and Records Administration, along with David Ferriero, the chief archivist of the United States.

Trump has unsuccessfully sought to withhold material that sheds light on what happened in the White House during the storming of the Capitol by supporters of the former president in an attempt to disrupt the parliamentary certification of Joe Biden’s victory.