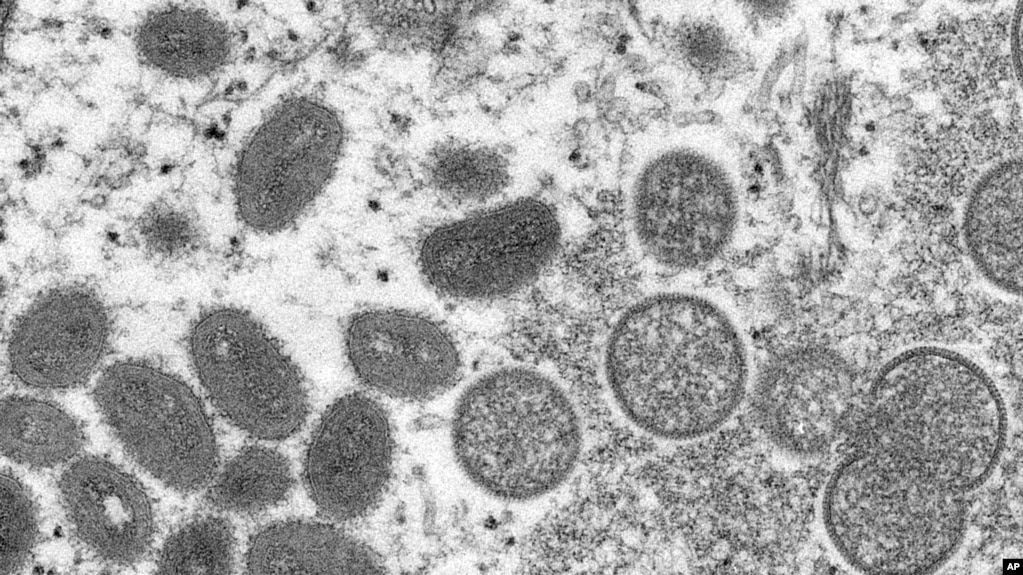 New cases of monkeypox have been identified in the United States, but the risk of mass infection is now low. The first case of “monkeypox” in the United States this year was confirmed Wednesday by the Massachusetts Department of Public Health. The infected man recently traveled to Canada.

It is likely that additional cases could be detected in the coming days as epidemic surveillance and testing services begin to work harder to find those who are infected. There seems to be little risk of mass spread of infection at this time.

“Monkeypox, which occurs mainly in West and Central Africa, is a rare viral infection similar to human smallpox, although it has a milder form. It was first reported in the Congo in the 1970s. The number of cases in West Africa has increased over the past decade.

Symptoms include fever, headache, and a skin rash that begins on the face and spreads to other parts of the body.

The virus is not transmitted quickly from person to person, but infection can occur through contact with body fluids, “monkeypox” ulcers, items such as bedding or clothing that have been contaminated with mucus from the ulcers, and airborne infection from prolonged face-to-face contact with a patient.