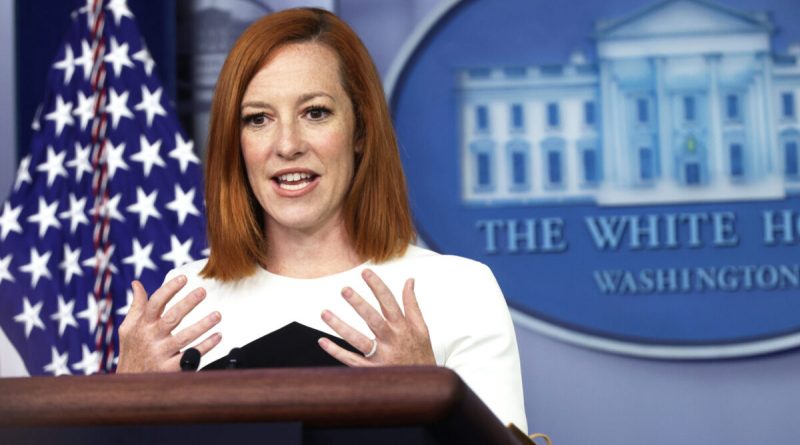 U.S. announces diplomatic boycott of the Olympic Games in China

The United States has decided to stage a diplomatic boycott of the upcoming Olympics in China. This was announced Monday at a regular briefing by White House Press Secretary Jen Psaki.

“The administration of U.S. President Joe Biden will not send any diplomatic or official representatives to the 2022 Winter Olympic and Paralympic Games in Beijing,” Jen Psaki said. At the same time, she clarified that the U.S. government’s decision does not apply to U.S. athletes who will be able to travel to Beijing. “Team USA athletes have our full support. We will support them 100 percent, we will cheer for them from home,” Psaki said.

The U.S. informed allies of the decision to diplomatically boycott the Olympics in the PRC, they themselves must decide how to act in this situation.