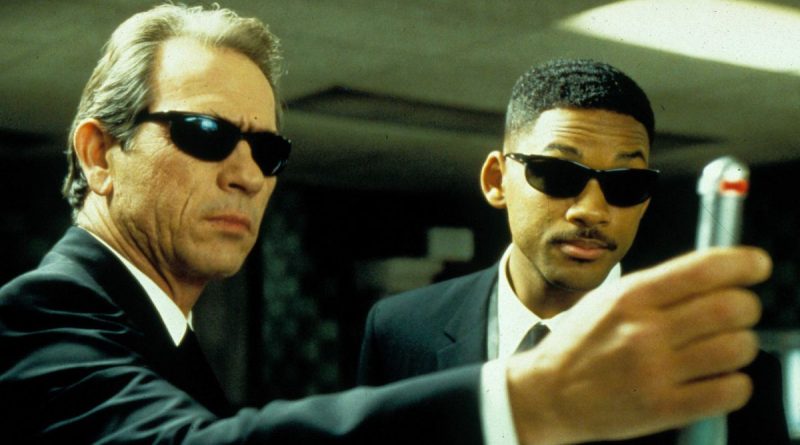 Scientists have developed a method for erasing memories

The results of a study on memory manipulation have been published in the prestigious journal Science. It turns out that light can be used to erase memory fragments. Researchers from Kyoto University have developed a technique for influencing the long-term potentiation process (LTP), which is responsible for organizing our memories during sleep. This was done using light, which can be used much more precisely than, for example, drugs. It deactivates the proteins used in the LTP process.

In an experiment conducted by a Japanese team, an adenoviral vector was injected into the brains of rats, whose proteins react with light and release reactive oxygen species. They inhibit the functioning of cophyllin, which is a protein required in the LTP process. To erase memories, it was enough to irradiate a certain fragment of the rat’s brain immediately after learning a new task and during sleep.

It was surprising that by eliminating localized LTP with directional light, you could completely erase these memories. According to Yasunori Hayashi, a member of the research team, the method they developed could be used in the future to treat Alzheimer’s disease and schizophrenia. We expect that our method will allow us to develop new treatments for mental disorders.