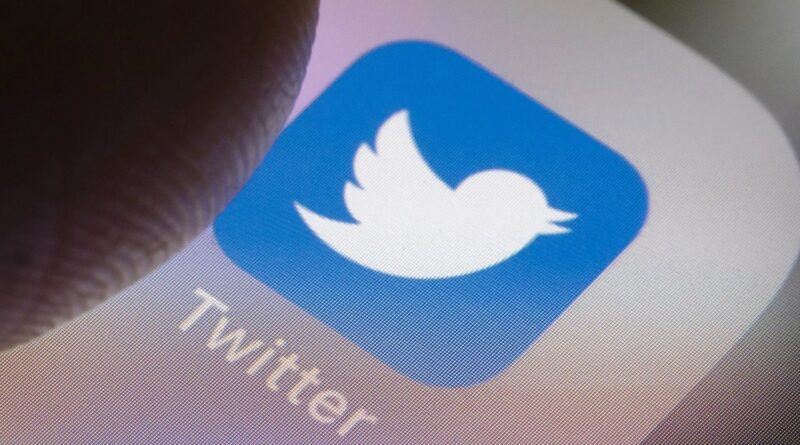 Twitter froze the account of US President Donald Trump on a permanent basis due to «the risk of further incitement to violence.»

«After careful consideration of @realdonaldtrump’s recent posts and the context that surrounds it, we have frozen the account permanently due to the risk of further incitement to violence. < … > In the context of this week’s horrific events, we made it clear on Wednesday that additional violations of Twitter’s rules may have a consequence of just such actions,» the social network said in a statement.

Twitter reminds that no accounts are above the rules and that the platform cannot be used to incite violence.

«Plans for future armed protests have already begun to spread on Twitter and beyond, including suggestions of additional attacks on the U.S. Capitol and state Capitol buildings on January 17, 2021,» the statement added.

In Washington, before the approval of the results of the presidential election by Congress, there were riots. They began after Trump’s speech the day before at a rally, when the head of state once again said that the elections were rigged.

Subsequently, thousands of supporters of the incumbent president came to the congress building, clashed with the police, and then broke into the Capitol. As a result, five people were killed.

Sessions of the Senate and House of Representatives were interrupted, Congressmen and Vice President Mike Pence were evacuated. Trump sent the National Guard to Washington, and called the protesters to order.

A few hours later, Trump supporters were expelled from the building, and both chambers continued to work.

Then Congress approved the election of Joe Biden as President of the United States.

Trump has promised a peaceful transfer of power, even though he disagrees with the election results.