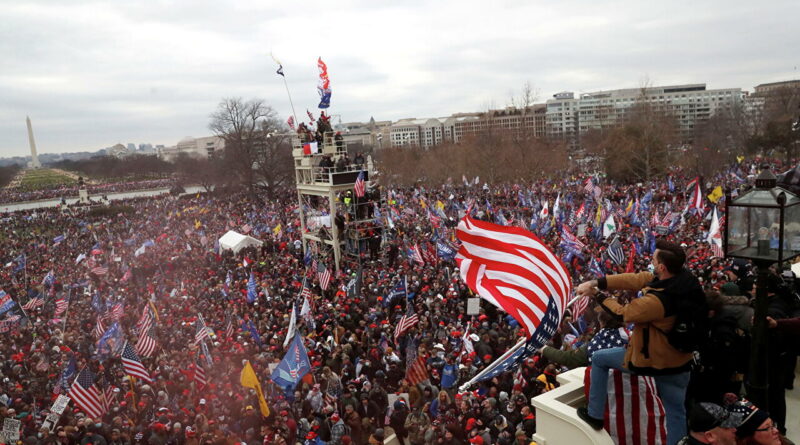 The head of the US Centers for Disease Control and Prevention (CDC), Robert Redfield, said that the storming of the Capitol is likely to cause a new outbreak of coronavirus across the country.

“I think it should be expected that this will lead to another surge (in the incidence-ed.). You had mostly unmasked people walking around the Capitol, not keeping their distance, ” the Sacramento Bee quoted Redfield as saying.

“Then these people are sent home by cars, trains and planes all over the country. So I really think that this is an event that is likely to lead to a significant spread (of the coronavirus – ed.),” he said.

Redfield said he expects high death rates to continue in the near future.

“We will continue to see 2500-5000 deaths per day. The situation will worsen during January and probably partly in February before it starts to improve, ” he stressed.

On Wednesday, supporters of the current US President Donald Trump, who gathered in Washington for a demonstration in his support, stormed the congress building, interrupting a meeting that was supposed to approve the results of the last election. Law enforcement officers used tear gas and stun grenades. According to Washington police, five people were killed in the protests.