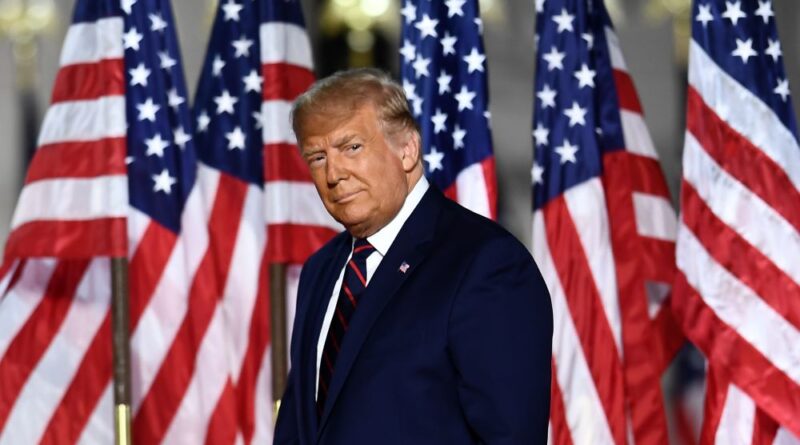 US President Donald Trump said that the Joe Biden administration will come to power on January 20.

According to the current head of state, he intends to focus on the transfer of the White House to a former rival in the election.

«Congress has certified the results, and the new administration will come to power on January 20. I will now focus on a smooth, flawless transfer of power. This moment in time requires healing and reconciliation, » Trump said in a video message on Twitter.

«My staff actively used all legal opportunities to challenge the election results, thus I fought for the protection of American democracy. I continue to firmly believe that we must reform our election laws, » the American leader said.

In Washington, before the approval of the results of the presidential election by Congress, there were unprecedented riots. They began after Trump the day before spoke at a rally of thousands and once again said that the election was rigged.

After that, thousands of his supporters came to the Capitol, clashed with the police, and then broke into the building.