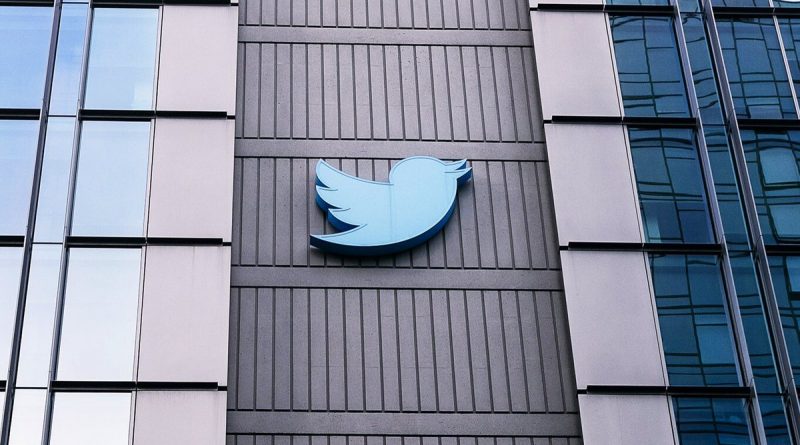 Twitter is cracking down on accounts that carry government propaganda. In the last month alone, the company blocked or deleted 3,465 accounts representing eight propaganda operations in six countries. Most of the accounts were blocked for violating the platform’s usage policy and spamming.

The largest category of accounts deleted this time was the one that “promoted the Chinese Communist Party’s agenda against the Uighur population in Xinjiang.” Twitter eliminated 2,048 such accounts and blocked 112 pages of Changyu Culture, which is supported by the Xinjiang regional government.

Also gone was a network of 418 accounts that were found to be “coordinated misinformation activity” in support of Ugandan President Yoweri Museveni and his National Resistance Movement party. Same with a group of 276 pages linked to political parties and public health in Mexico. Deleted 277 accounts advocating the views of the Venezuelan government. Disappeared 268 accounts that filed unfair reports against the civil rights advocacy group FichuaTanzania, its founder, members and supporters. Finally, two groups of accounts linked to Russia were deleted – 16 promoted pro-Russian views in the Central African Republic, 50 criticized Libya’s civilian government and tried to strengthen Russia’s geopolitical position in the country.

Since Twitter announced a crackdown on pro-state accounts three years ago, it has deleted more than 200 million tweets and 9 terabytes of propaganda-related media from 17 countries.