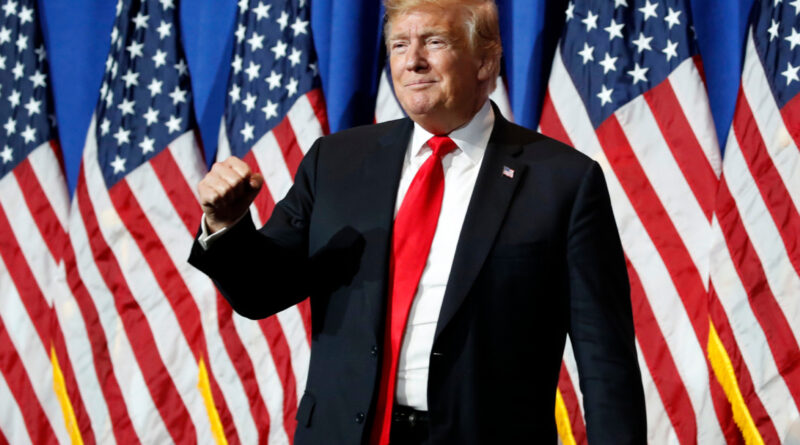 The national Committee of the Republican party of the United States filed a complaint with the Federal election Commission on Twitter, claiming that the social network illegally supports the campaign of Joe Biden, Fox News reported.

According to the newspaper, Joe Biden’s son hunter introduced his father to the leadership of the Ukrainian energy company Burisma in 2015, during his tenure as Vice President of the United States. These revelations contradict Biden’s claims that he had nothing to do with his son’s work for Burisma.
Hunter Biden worked as an adviser to the management of Burisma, receiving up to 50 thousand dollars a month. Supporters of the US President and Biden Sr.’s opponent in the election, Donald trump, suspect that hunter Biden used his father for lobbying work.
In addition, they suspect Biden Sr. of pressuring the Ukrainian authorities to dismiss Prosecutor General Viktor Shokin, who led the investigation against Burisma. Joe Biden denies all this.

The complaint says that Republicans believe that Twitter “uses its corporate resources to actively support the Joe Biden campaign in violation of Federal law.”

The Commission was asked to investigate and punish the social network.

The reason for the complaint was the restriction on the publication of the New York Post about Hunter Biden, the son of us presidential candidate Joe Biden. According to Republicans, such a move is an “illegal donation in kind” to Biden’s staff.

The New York Post previously published an email correspondence between hunter Biden and Burisma management adviser Vadim Pozharsky, who in one letter thanks him for meeting with Joe Biden, and in the next asks him to think about how he can “use his influence” to help the company.