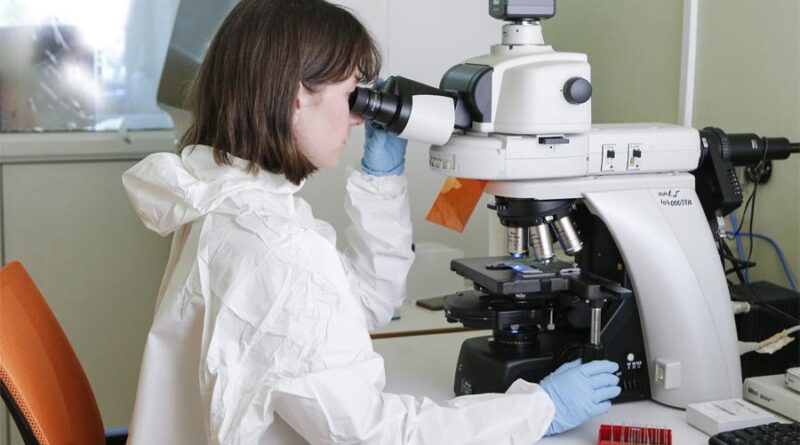 Scientists have found a vulnerable spot for the coronavirus

The group of coronaviruses SARS-CoV-1, SARS-CoV-2 and MERS-CoV have the same weaknesses, which leaves hope for creating an effective drug. This conclusion was made by scientists From the Institute of biomedical Sciences at the University of Georgia, their study is published in the journal Science.

The problem with traditional antivirals is that they affect viral enzymes that mutate and develop resistance to drugs. Therefore, it is more effective to affect the proteins that are responsible for virus replication.

Scientists have identified more than 300 proteins produced by the infected cell that interact with the above viruses. At the same time, the number of viral particles in the human body is affected by less — about 20.

Among them is the Tom70 receptor protein, which is involved in the movement of protein molecules from the cytosol to the mitochondria and the activation of mitochondrial signaling proteins. Thus, Tom70 helps coronaviruses, but when interacting with the coronavirus Orf9b gene, this enzyme can be used as a drug target for broad-spectrum antiviral drugs, the researchers note.