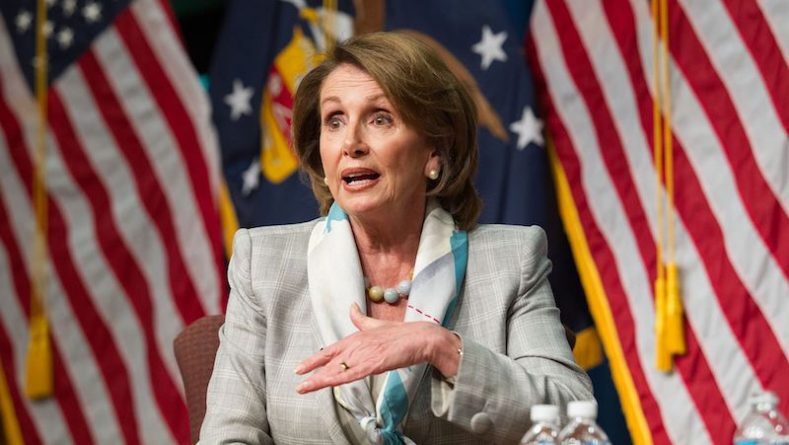 The speaker of the house of representatives Nancy Pelosi introduced a new bill, which will set up a Commission to evaluate mental and physical health of the President and determine whether to remove him from office under the 25th amendment.

This was announced just a week after President Donald Trump was diagnosed with COVID-19. However, according to Pelosi, the bill is not directed against trump.

«Trump will be judged by the voters, but his case has shown us that similar procedures should appear in the future,» she said.

The 25th amendment was ratified in 1967 and concerns the succession of the President in the event of his death or resignation. The fourth section of the amendment, which has never been used, allows the Vice President and Cabinet to declare that the President «cannot perform his powers and duties» and remove him from office. After that, the issue can be referred to Congress, where The house of representatives and the Senate will have to vote to remove the country’s leader from office and transfer power to the Vice President.

If Pelosi’s bill is approved, a 16-person team consisting of both medical professionals and former officials, such as former presidents and Vice presidents, will be created to assess the President’s health and fitness for office. Pelosi did not say whether the 25th amendment should be invoked in relation to Trump, saying: «It’s not up to us to decide.»