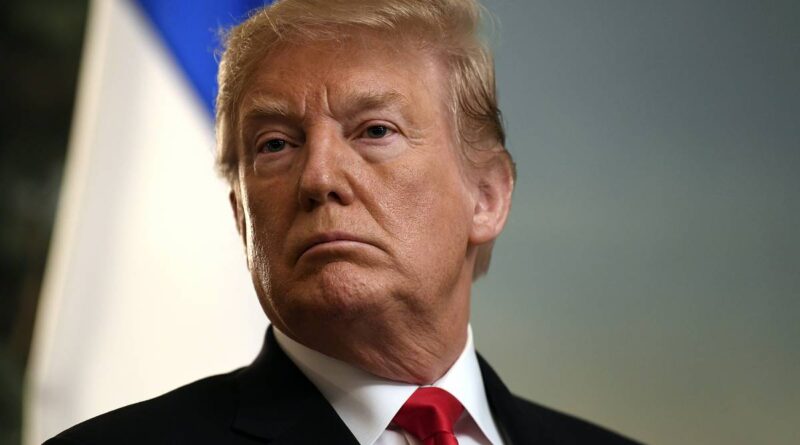 Trump's staff filed a lawsuit over election violations in Wisconsin

The headquarters of US President Donald Trump filed a lawsuit in the Supreme court of Wisconsin, claiming violations of the law in the election.

As stated in the message on the headquarters website, this decision was made after the requested recount “in order to reveal forgery and deviations that irrefutably changed the election results.”

It is noted that the lawsuit provides evidence of violations: fraud with envelopes for sending absentee voting ballots, accounting for ballots issued with violations, conducting “illegal voting events”.

In particular, field employees allegedly filled in the missing information on the sent envelopes with ballots themselves, sent thousands of ballots without a mandatory request from the voter, and circumvented the requirements of the law on the voter’s identity card to receive the ballot. More than 20,000 ballots were issued for the last item, the report says. In addition, the authors of the lawsuit say that more than 200 locations in the city of Madison were deployed “illegal voting places.”

On the eve of the recount, Wisconsin Governor Tony Evers certified the election results and confirmed Joe Biden’s victory. The margin was about 20 thousand votes.

Trump does not recognize Biden’s victory in the presidential election, which is indicated by preliminary data, and challenges the results in the courts.